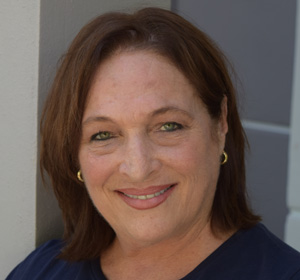 “ I feel so fortunate to have found the career of my dreams so early in life, and that I just can’t wait to get up in the morning and go do it.

Terry Jacobs, known as The Tropical Make-Up Expert, is a renowned make-up artist and founded her company  “Le Tropique, Inc.™” on July 1, 1980. Her intention was to provide those who live in tropical climates a line of cosmetics and skin care products that, along with her unique “humidity-proof” system, work well in the heat and humidity.  A professional who takes pride in her work, Terry has become famous for giving her clients a clean, fresh look that will continue to appear recently-applied even after hours in the heat and humidity.

Terry learned the art of make-up, and the business of beauty at a very early age when she started working with Revlon Cosmetics Inc.  After seven cold and snowy winters working in the Northeast, she took a sabbatical in Kona, Hawaii. In 1979 she relocated to South Florida and a year later, started Le Tropique, Inc.  It wasn’t long before she became recognized in her field and was credited with various titles and accolades. She has worked with celebrities and politicians and is the official make-up artist for both the Miami Dolphins Cheerleaders and the Orange Bowl.  Miami Magazine called her an “Eyebrow Queen,” while Miami Metro named her as the “Best Make-Up Artist in South Florida” and Allure has rated her as giving the “Best Make-Up Lessons in the USA” and having the “Best Make-Up Products in the USA.”

Since 1991, Terry has been a member of Local 798, Hair & Make-Up Artists Union, NYC, allowing her to work on major motion pictures and TV shows.  CNN & NBC call her regularly for live remotes and she routinely travels for other TV and video productions in locations throughout the world.  Terry also lived in Milano for three years where she continued to perfect her craft.

What sets Terry Jacobs apart from the others?

“As a matter of fact, I always like to say, ‘The more you sweat, the better you look,’ which has earned me the title The Tropical Make-Up Expert.”

Terry Jacobs has taken the challenge out of looking clean and fresh after a full day in the heat and humidity.  Summer weather can cause your face to look shiny and your make-up to smear, run or vanish. Through years of experience and an acquired skill, Terry has perfected the formula for a tropical make-up experience.   One that will actually make you look better as the day progresses. Starting with basic skin care, Terry has developed a regiment and a line of products that will hydrate and nourish your skin while preparing it for her specially designed make-up.   Terry Jacobs make-up goes on smoothly and flawlessly while hiding imperfections and giving your complexion a healthy glow that will last throughout the day. It also contains minerals to condition and luminate your skin. Her tropical waters line is perfect for setting your make-up and keeping you and your make-up fresh as the day continues.  The rose infused formula hydrates your skin, keeping it fresh while at the beach, a concert or playing a sport. The peppermint infused tropical waters, used by both men and women of the Coast Guard Station at South Beach, is the ideal technique for cooling down during a long day of working in the sun and a fragrance free formula is available for those who are sensitive to fragrances. 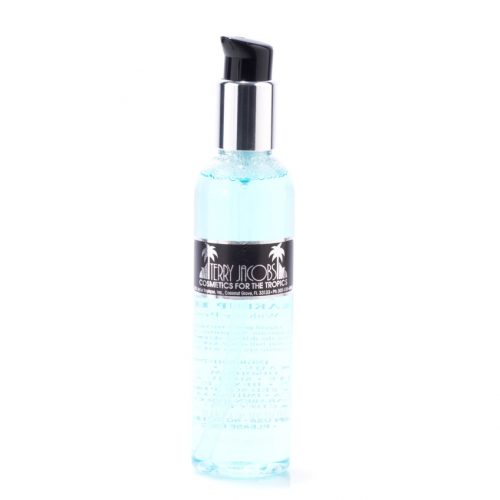